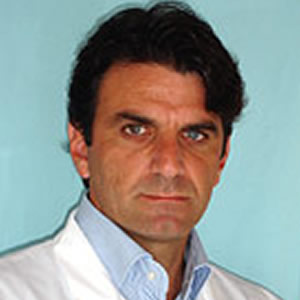 Dr. Fabio Ingallina is a certificated plastic surgeon since 1999. He obtained the Microsurgery Diploma of the “Ecole de Chirurgie – Université Paris Nord” as well in 1999. Fron 1999 to 2000 he was “attaché” in the department of Maxillofacial surgery of the Hopital St. Anne in Paris. In 2000 he had a fellow in plastic surgery in the Universitade do Estado do Rio de Janeiro with Prof. Cardoso de Castro. From 2006 to 2008 he has been “attaché” in the University Department of the Hopital H. Mondor (Prof. Lantieri) in Paris, where he participated in the “face transplantation project” Since 2002, Dr. Ingallina became the director of the Aesthetic and Reconstructive Plastic Surgery service of the Clinic Di Stefano Velona in Catania. He is moderator, chairman and invited Speaker in many meetings concerning aesthetic surgery and medicine. He organizes courses of cadaver dissection in: Fat Compartment Anatomy and Filler Injections, in Paris. Dr. Ingallina is the author of the book “Anatomy and botulinum toxin injections”, and the chapter on mid-face injections in the book “Anatomy and volumizing injections” (E2E).