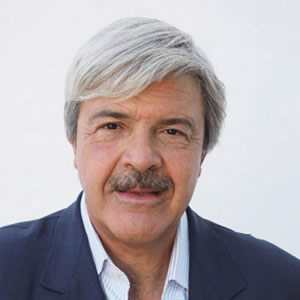 Born in Milan in August 11th 1955, Marco Klinger graduated in Medicine and Surgery at the University of Milan in 1980. In the same institution he completed two residencies: Plastic Surgery in 1985 and Microsurgery & Sperimental Surgery in 1988. He also studied at Harvard Medical School and the University of Mexico City with particular attention to nose aesthetic surgery. He started working as attending at the Department of Plastic Surgery at the Pio X Hospital in Milan, then he became the Chief of the Department of Plastic Surgery at the Humanitas Research Hospital in 2004; he is the Director of the Residency Program of Plastic and Reconstructive Surgery at the University of Milan and is the coordinator of the Master in Aesthetic Surgery “Luigi Donati” at the same institution. His practice involves reconstructive surgery and aesthetic surgery. As regard the reconstructive surgery, he performs breast reconstruction, wound healing, burns treatments, bariatric surgery and malformations (especially breast malformations such as tuberous breast); as regard the regenerative medicine and surgery he is an expert in autologous adipose tissue and closed rhinoplasty.