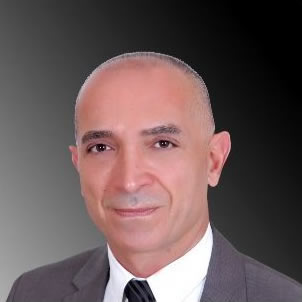 Nuri A. Celik completed his plastic surgery training in Istanbul University Hospitals in 1994. He was a plastic surgery fellow at Eastern Virginia Medical School in Norfolk from 1994 to 1995. He studied brachial plexus and facial nerve surgery as a microsurgery fellow at Baylor College of Medicine between 1995-1997. He did a one-year craniofacial surgery fellowship at Medical College of Wisconsin before he returned to Istanbul, Turkey to start his private practice. He lectures on rhinoplasty,  facial rejuvenation, blepharoplasty and canthoplasty internationally. He served as  the President of the Turkish Society of Aesthetic and Plastic Surgery from June 2016 to June 2018. He is married with two children.