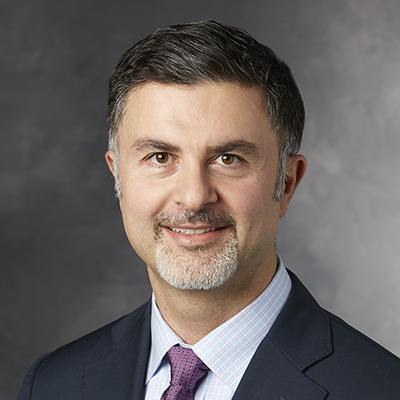 Dr. Most is a highly trained specialist in plastic surgery of the head and neck practicing in the San Francisco Bay Area. His training has included facial aesthetic surgery, complex reconstruction after head & neck cancer resection, and craniofacial trauma reconstruction. His specialization in plastic surgery of the head and neck allows him to concentrate on delivering the most up-to-date techniques to his patients. Dr. Most graduated with High Honors from the University of Michigan in Ann Arbor. At Stanford University School of Medicine he received a prestigious Howard Hughes Medical Institute Grant and was honored with the Dean’s Award upon graduation. He completed an internship in General Surgery at Yale University School of Medicine before returning to the West Coast. Upon his return, he trained at the University of Washington in the nationally renowned Department of Otolaryngology-Head and Neck Surgery, where he received the Lampkin Temporal Bone Dissection Award in 1998, and the awards from the Association for Research in Otolaryngology (ARO) in 1997, 1998, and 1999. In 2000 he joined the Physicians Research Training Committee of the ARO, its youngest member ever. After residency, he was selected for one of the most competitive fellowships in Facial Plastic and Reconstructive Surgery. He has authored over 100 articles, textbook chapters and reviews on the science and practice of Facial Plastic and Reconstructive Surgery. Topics have included blepharoplasty (eyelid surgery), rhytidectomy (facelift), rhinoplasty (nose job) techniques (such as crooked nose, osteotomies, hump removal), and more. He is also studying outcomes after rhinoplasty surgery.