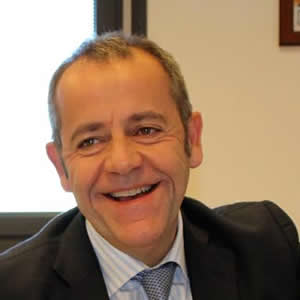 Prof. Cervelli is a Full Professor at the SSD MED 19 and Chair of  Plastic and Reconstructive Surgery and Director of the Postgraduate School in Plastic, Reconstructive and Aesthetic Surgery at the faculty of Medicine and Surgery at the Università degli Studi of Roma “Tor Vergata”.He is also a Director of the Operating Unit Complex of Plastic and Reconstructive Surgery at the University of Rome “Tor Vergata” (PTV) at Casilino General Hospital. The surgical and research activity of Professor Cervelli has been developed mainly in Aesthetic and Reconstructive Surgery in the oncological, post-traumatic and the malformation field. This referred to the pathology and the aesthetics of the breast, of the abdomen and the thorax, but also to the reconstruction, the aesthetics and the reparation of the face, of the skull and its epifisis (ear, nose and orbit). An enormous innovative impulse was given to the use of bio-materials for the reconstruction of corporeal bone profiles in the aesthetic and reconstruction of the nose and the facial bones, as well as soft profiles in facial rejuvenation and in reconstruction following facial tumors. In the last ten years Professor Cervelli has been one of the pioneers in the field of regenerative plastic surgery in Italy and in the world as seen by great number of publications and organized scientific events, as well as the last series of congresses: www.regenerativesurgery.it In 2016 Professor Cervelli has been appointed, until 2018, by the MIUR as a commissioner of the National Scientific Qualifying Examinations in the competitive exams sector 06E2 that is made up of  SSD MED19 (PLASTIC, RECONSTRUCTIVE AND AESTHETIC SURGERY).