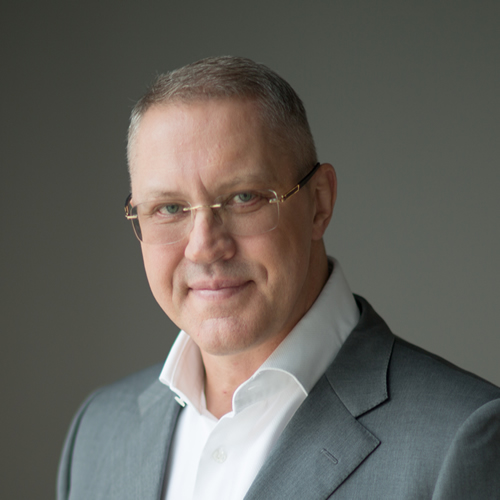 Prof. Kirill P. Pshenisnov MD, PhD was born on January 21, 1960 in Yaroslavl, Russian Federation. He graduated from Yaroslavl State Medical Institute in 1982, completed his surgical training there and is in practice since 1985. In the same year he defended his first PhD thesis on autogenous vein grafting in arterial trauma. In 1992 there he got the second PhD degree on microvascular free flaps. In 1993 served as the first Russian Visiting Scholar at the PSEF program in USA. The current position is the chief of plastic surgery at the European Medical Center in Moscow. He is Professor at the Department of Trauma and Plastic Surgery In Yaroslavl Medical University since 1994. Professor of Plastic Surgery at Russian National Research Medical University in Moscow since 2009. 1994 – founding member of Russian Society of plastic Surgeons (SPRAS) Member of ASPS, WSRM (1996), ISAPS (2002). In ISAPS worked in financial, publishing and accreditation committees.  National Secretary in RF from 2005 till 2019. Member of Educational Council – European representative. APSJ Editorial Board member since 2007. Author of more that 400 publications, 3 books and 20 book chapters. Author of two-volume text book on plastic surgery (in Russian).