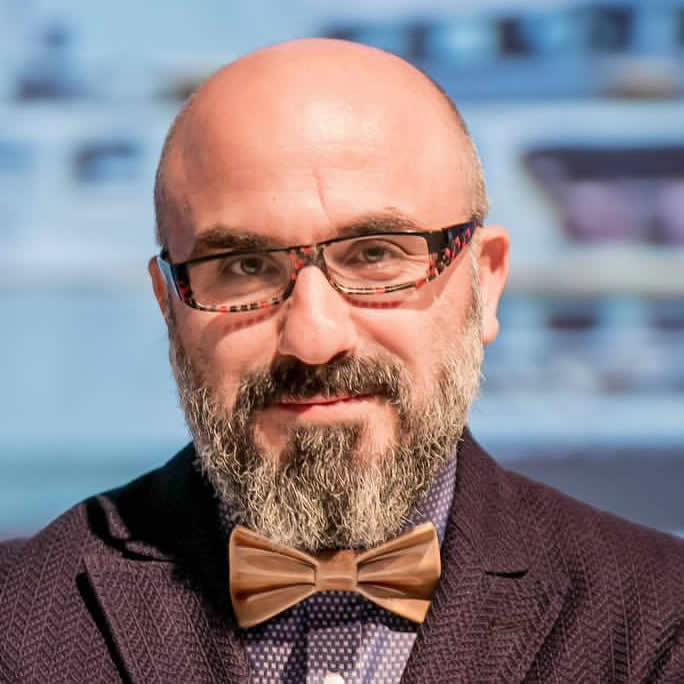 Süreyya Seneldir graduated from Istanbul University Medical Department in 1991. He completed his two-year general surgical training in Haseki Hospital as an intern and chose to specialize in Otorhinolaryngology. For the next seven years he worked in Vakıf Gureba Hospital, expanding and deepening his knowledge of his particulSar field of interest – nasal surgery. Süreyya has carried out over 10,000 functional and aesthetic rhinoplasty operations over the course of his career. He has also attended – and joined in – countless courses and conferences at a national and international level. In 2012 he founded the Rhinoplasty School as a means of sharing his experience and philosophy with other rhinoplasty surgeons. The School has held more than twenty course sessions to-date, all of which Süreyya has personally run. Over 2,000 surgeons have now passed through the program, which is in its sixth year. He also set up the related Cadaver Course and Fellowship Programme, which give participants the chance to practice the theory taught in the initial course. Süreyya has also built up an extensive archive of photo records and surgical videos since the outset of his career, an invaluable body of material which is used to train practitioners at all levels. He has recently finished a book on Rhinoplasty, a two-year project which contains more than twenty years of experience, expertise and insights. It covers specialised surgical techniques pioneered, developed and refined by Süreyya himself and is complemented by Augmented Reality technology and high-quality photographic images. Süreyya’s is a passionate advocate of harnessing the latest technology to improve the patient’s, and surgeon’s, experience. His philosophy of creative productivity underpins much of his work, including the creation of two product lines – MagicSaw and Rhinosmarts. He is a regular attendee and speaker at conferences around the world, delivering presentations and performing live surgery demonstrations.

■ Structural Primary Open Rhinoplasty: How and Why it works